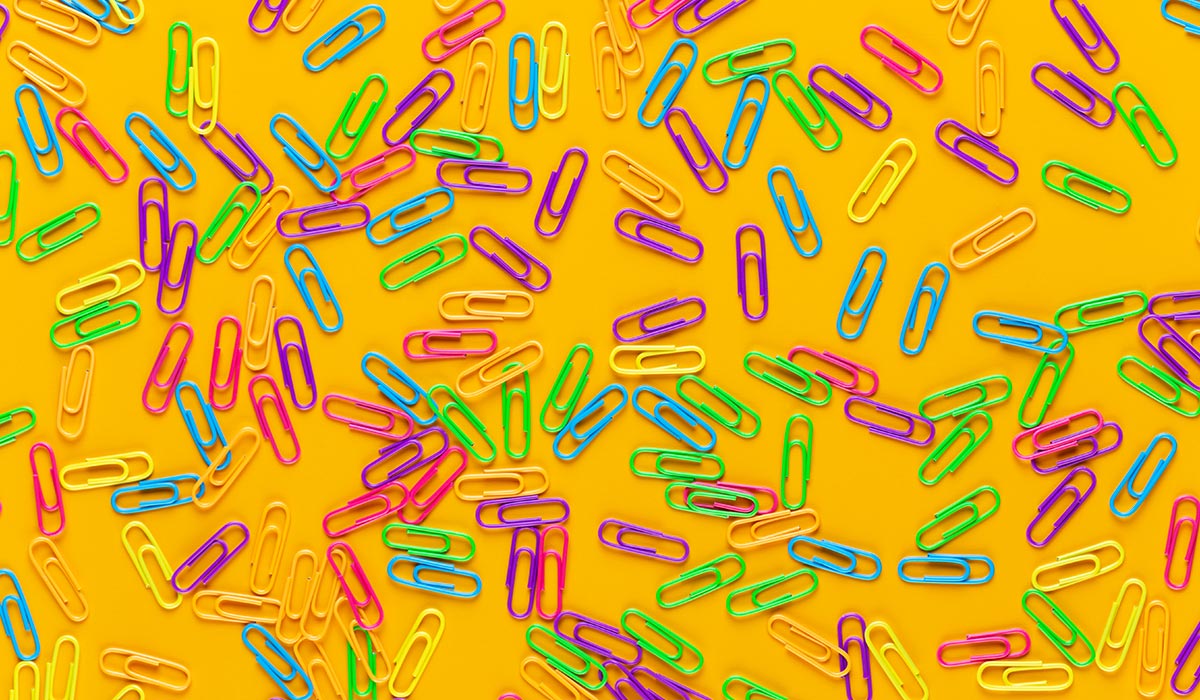 In the previous article we were talking about how what is familiar and what is unfamiliar coexist to make people more interested in certain cultural content.

But not all the hits that emerge are based on this “formula”. In fact the book Hit Makers: the science of popularity in the era of distraction, suggests that the rule seems to be closer to chaos and luck. Disney became an entertainment empire not due to its movies, but thanks to the commercialization of its mascot, and particularly thanks to the famous Mickey Mouse clock hands- an idea that wasn’t even created by the Disney brothers. For a long time, the toys (inspired by the films) were responsible for financing the movies, not the other way around. It was a stroke of genius in terms of business, but it would also seem to be eventful.

Many of the best ideas aren´t born wanting to be hits. In many cases, such as Facebook, or  Star Wars started out as a “local joke”. The first idea we mentioned was designed to interest college friends, not to connect the whole world. George Lucas’ saga was created for children of a specific age, old enough to understand the complexity of the story, but at the same time believing in what they were watching- not for winning the hearts of adults of all ages. The idea of connecting with a handful of people in an authentic way, without high ambitions, has created two of the most relevant cultural monsters of the modern era.

Derek Thompson, the author of Hit Makers, does not deny that Disney, Lucas or Zuckerberg could be geniuses; but he also proposes something regarding geniality, which could be more applicable to the rest of the mortals. It is not until we have triumphed in something are we  allowed to really try something risky and successful at the same time. The example he presents is Kid A; Radiohead’s 4th record which was acceptable because they had already won over a previous audience that allowed them to experiment. Thriller was Michael Jackson’s 6th record, Lemonade was Beyoncé’s 6th, and Sergeant Pepper was the Beatle’s 8th. It would seem that playing according to certain rules at the beginning not only authorizes us, but it also fills us with confidence to innovate afterwards.

And the truth is that none of the examples mentioned above were based on a study nor by asking people what they wanted. In many cases, such as the iPhone, it has more to do with “I don’t know what I want”. The same thing happened with Seinfeld and Cheers, two American series that are considered to be part of the best of all times. In both cases the producers took a chance with them, they had moderate success in the beginning, but their producers were patient enough to allow them to develop by themselves and to become what people were never going to say they wanted, but they turned out being exactly that..

Another rule- non rule that the book talks about, is the “indirect accomplishment of goals”.  McDonald’s began to increase its sales when it introduced salads and fruit, but no one really ordered them. The simple fact of having natural options made the people who went to the restaurant be not who they were, but who they wanted to be. The same thing happens with the gyms that live off of subscribers who never go, or cable TV that lives off of people who never watch the channels they subscribe to, but their sales decrease if they remove History Channel or National Geographic from the package. These types of businesses monetize aspirations more than the realization of behaviors.

If we pay attention, even though the author refers to chaos and the difficulty of predicting the type of things that will be hits, in reality he is showing us a series of examples in which the true understanding of human behavior generates very powerful insights:

Humans like to possess things that remind them of things they like so much that they will pay for them without hesitation – Having a Mickey souvenir.

Adults behave like children almost all their lives, even if it’s tough for them to accept. – Star War’s success in an adult target that it was not intended for.

The strength of a social truth that everyone understands but few express, increases its value -Seinfeld and his way of doing stand-up reflected in his series.

Who we want to be, is sometimes a more powerful mobilizer than who we really are- McDonald’s and its salads.

I know it seems as though we are hyper- simplifying this, and that having a good insight does not necessarily guarantee a great product, but it is clear that every great cultural product is practically inconceivable without a great human insight behind it. To the extent in which we thoroughly analyze the true motivation of people and differentiate what they do, what they think and feel ; we will have more probabilities of creating products that will in some way, apparently by chance, connect with them.