THE POWER OF FANDOMS 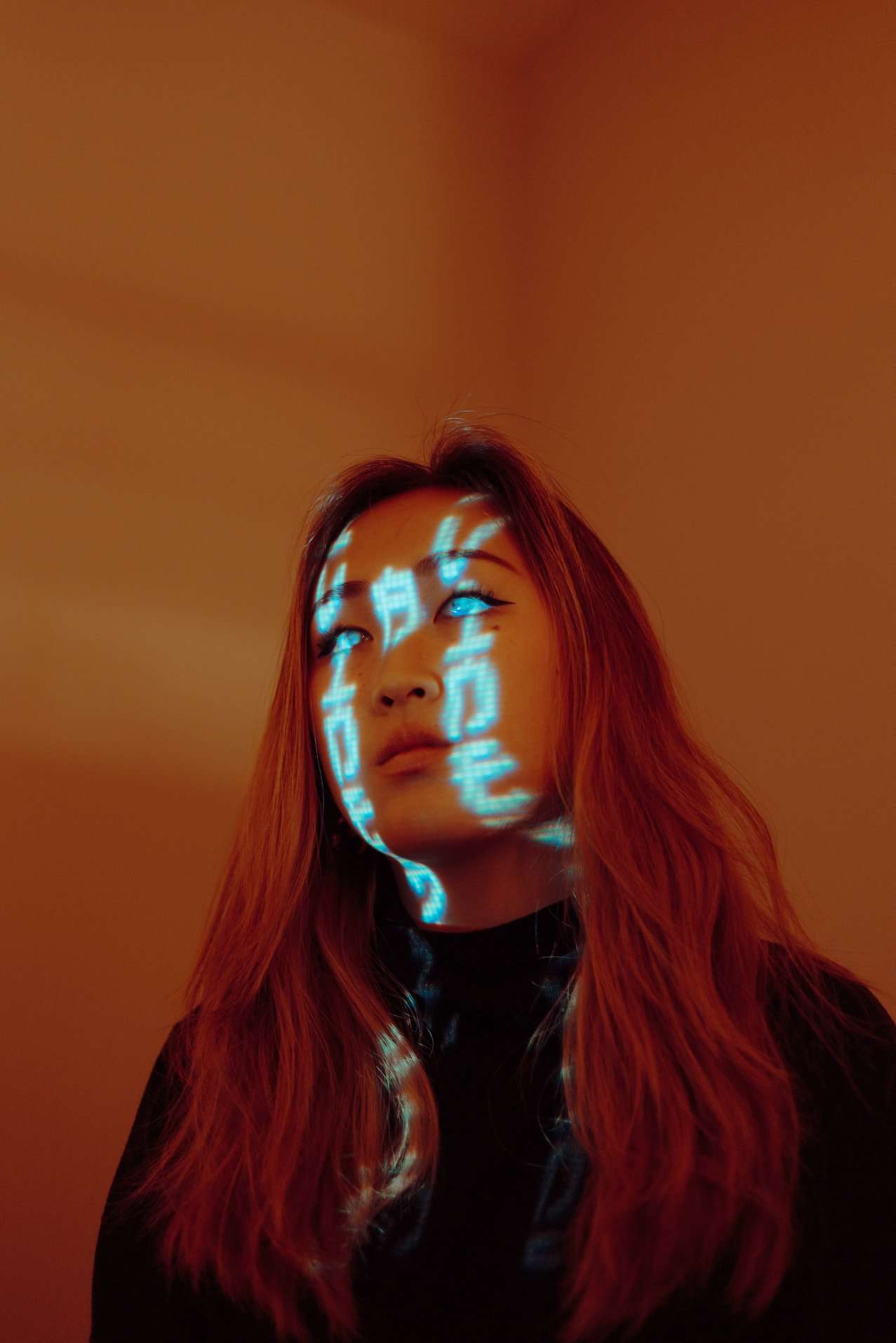 “We live in the most individualized and selfish times”. “We don´t have anyone to admire anymore”. “The sense of community has been lost and the sense of belonging is not that necessary”.

All of this is false.

While it is true that one of the characteristics of modernity is to enhance individuality; this does not mean that we humans no longer feel a compelling need to relate with others for a common goal.

We would love for the communities that materialize organically to have the sole objective of saving the world from climate change, but there are other interesting forms with a very socially relevant role. Pop culture has become something so mobilizing at a social and ideological level, that it should not be underestimated.

Twitter analyzed the most talked about topics on their platform from 2016 to 2019 at a global level (1); the term Fandom grew 292% and Fan Armies 410% the armies or fandoms are the entertainment industry’s groups of fans; sports, television, films and music.

What distinguishes them from the classic fan clubs and why such a “military” name?

Basically, they are defined by the times: tools and current resources provide them with an unprecedented capacity to propose, produce and organize themselves. Their power is impressive. In music, they are the ones who position their idols today. Billboard’s rankings use different variables to choose the best; one of them is the number of listening’s on Spotify and the searches on Shazam. These armies organize themselves to reproduce a song an unreal amount of times; all night long while they are sleeping, all day long while they are at school. Anything it takes for their favorite artist to reach first place and stay there.  In sports, fan pressure has even caused the removal of Club presidents.

Size is also a key difference to consider: for example, when comparing Taylor Swift’s fan base with that of BTS, the most important K-pop band, the American singer’s fandom is a mere 5% of the Korean band´s volume. This enormous quantity of people propose novel content, they organize massive cheering, they do choreographies, they record themselves, they upload videos on TikTok, they illustrate, they travel. We have already talked about how 50 Shades of Grey was written just because an internet fan made a Fan Fiction of Twilight in which instead of vampires there would be businessmen. All of this is produced and “given away”. The prestige comes from the amount of people who acknowledge it, give it a like, and admire it. But what is most interesting is why they do it.

After studying the fandoms, it has been found that they comply with a set of 3 basic psychosocial human needs: identity, self-care and social connection; which is why they are compared to religion and political ideology. Fandoms ultimately define who you are. It is evident in sports, one of the most passionate armies, in which the type of connections with complete strangers (other fans of your same team) can become even stronger than family ties. The symbolic connection gives us identity. It is more likely for a person to introduce himself as a “Barcelona fan” than as “Peter’s son”. To root for a certain team fills and completes them.

A key to understanding them, is that the motivation is inherent. Idols don’t always approach them more than they do other less “organized” and “disciplined” fans –although there is always the desire of feeling more heard. But fundamentally, it is something they do for their own well-being, without expecting much in return. Just being convinced of how admirable their team or player is, and feeling they are part of a community with a common goal, is more than enough to encourage them. Producing content makes them creators, their self-esteem increases. They show commitment to their idols; this proves their dedication and turns them into exemplary individuals. A virtuous circle.

And there may even be politics behind it. In Mexico, in 2019 the overwhelming phenomenon of Aristóteles y Cuauhtémoc emerged; two characters who portray a gay couple in Televisa’s prime time soap opera (the most important open TV network in Mexico). The fandoms positioned hashtag #Aristemo (the combination of the two names) on twitter for 20 consecutive weeks. They achieved the first homosexual kiss on open TV and removed a deputy of a political party in power for criticizing them. In Spain the fans of OT, are able to convert those who are who are more emotionally connected into stars and not necessarily those who are better singers, year after year.

Knowing how to approach this phenomenon is “pure gold” for brands. Contact us to talk not only about how these consumers represent a level of influence and vastly increased spending power, but about the model we created to understand which are the conditions that will cause a brand to arouse similar passions.