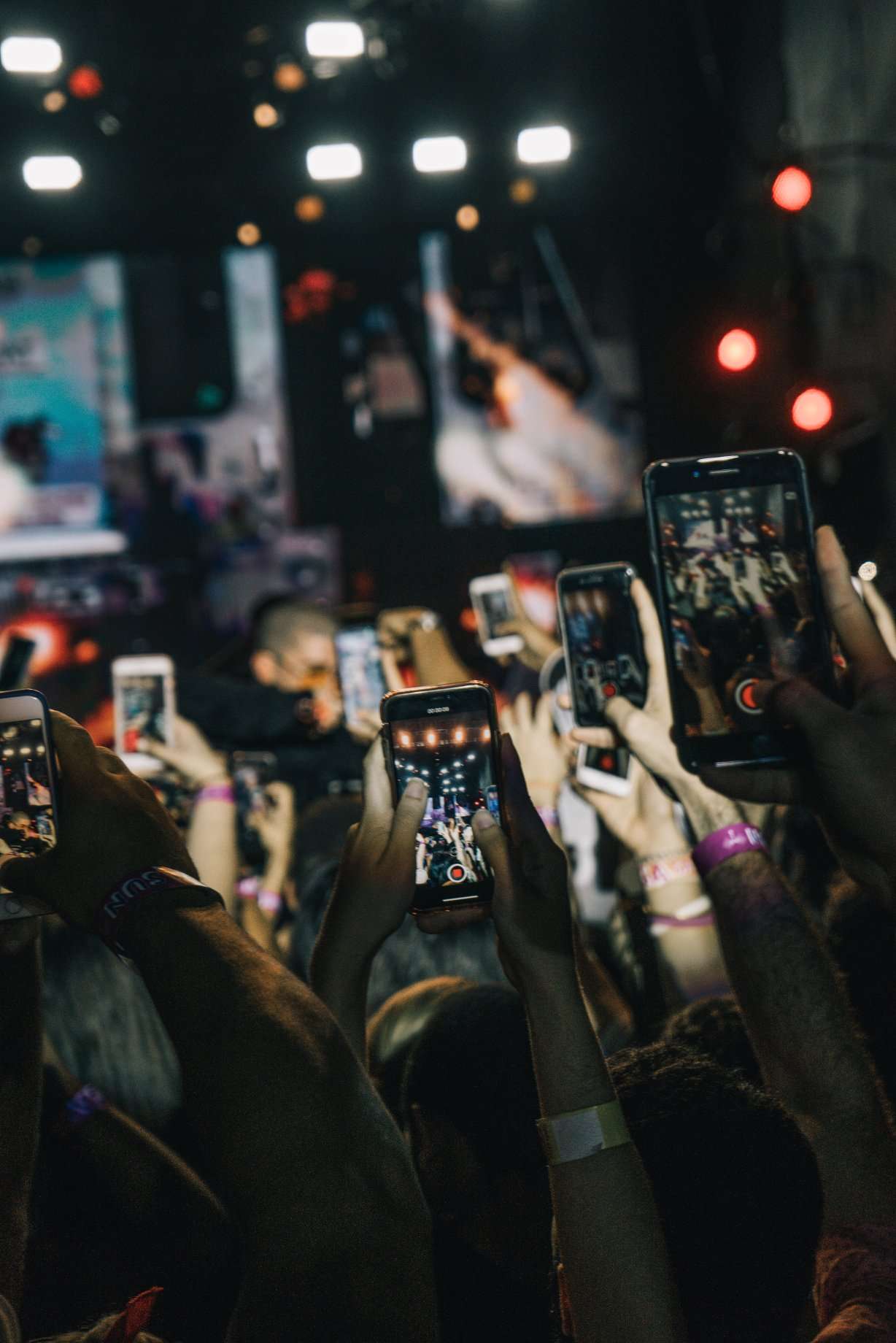 Why, even though  hyper-fragmentation and more diverse and specific tastes are mentioned time and again; does it seem nowadays more like homogenization and that  all of us are consuming the same content?

Never has content offer been as extensive as it is today… so why did all of us see Game of Thrones? All of us saw Stranger Things, the Ted Bundy clips or You. We all listened to J Balvin or Gorillaz (fewer of us listened to J. Balvin and Gorillaz).

To look for a band that no one has ever heard or find a movie that isn’t in theaters or on your favorite streaming service, you really have to give it your all (and  time).

Is this something new? Of course not. Before we all watched the same cartoons, soap operas or variety shows. We all watched Siempre en Domingo or 1, 2, 3… and we sang Hombres G songs. The difference is that in theory now the catalogue is not only huge, but all the content is on demand to be seen whenever we want. So why do we get to work or school on Mondays to talk about what episode we saw  of the series we are all watching?

Despite believing that these new platforms would come to propose something very different, the actual tendency and main current are in line with pleasing the audiences:

These are only some examples of how complacent the formulas are at the moment of creating content. Less is risked and they work well.

What is interesting is that once the formula is understood and proven, it can also be played with. Roma is a clear example of risking it within mainstream culture: an art film, with a rhythm and narrative that only high culture lovers were used to suddenly bursts on everyone’s screen. It becomes mainstream culture a little because the feeling is “be patriotic and watch Cuarón” and a little because all that was needed was a click on the remote control in the home living room. And from there on we all know what happened. An enormous discussion was unleashed between those who loved it and those who hated it. The former, as we said, were maybe more accustomed to art films, the latter were probably used to blockbusters.

It would seem that (once again) what is behind this is polarization; so frequent in our times. While the TENDENCY is to produce that which is complacent and endorsed by likes for more conservative people, it would seem that nowadays being provocative is a COUNTER-TENDENCY directed towards those who crave new experiences; whether it be to go entirely against the current (such as the Nrmi music festival in Mexico City that books bands who are really emergent) or simply place your content in an unusual context (such as Roma in Netflix).

How interesting and valuable it is to understand that even though the like culture is what reigns today, once you understand the rules of the game, it isn’t imperative that we should stay there. Neither the audience you have already captivated want to see the same thing over and over, nor do likes necessarily promise good material. Taking a risk with different proposals and inserting them in mainstream culture or being a referent for what’s to come can distinguish you from the rest.