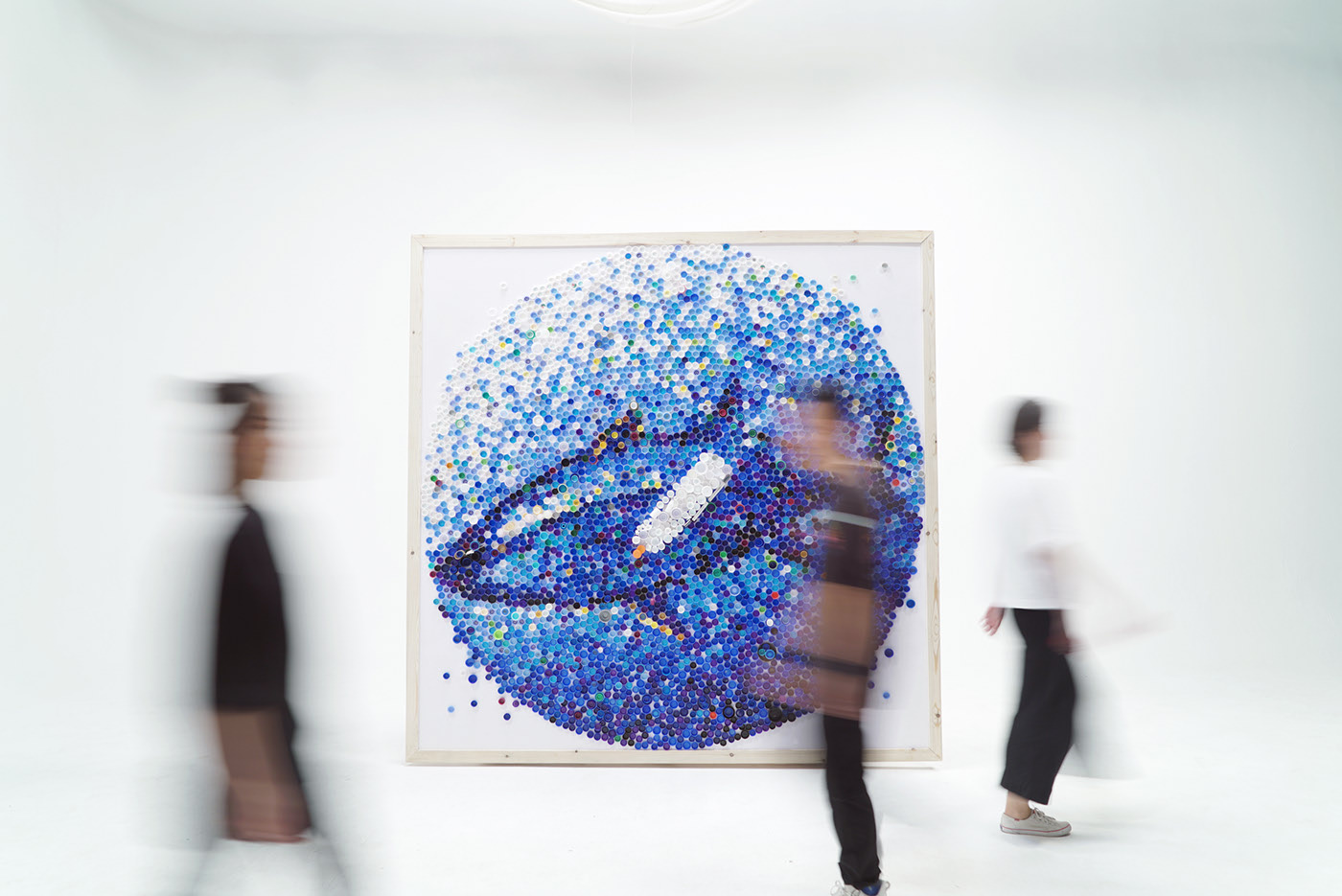 Recently we wrote about the Like Culture. Consequently, we wanted to know more about the topic, so we read the book “Hit Makers: the science of popularity in the era of distraction” by Derek Thompson, a journalist who writes for the Atlantic.

It is a book plagued with examples, based on interviews and several studies from different universities, which bring to the table an analysis of why we like what we like regarding cultural content. One of the ideas it develops is aligned with the article we wrote a few months ago; Thompson explains that the real hits lie in a continuum between fluency and disfluency; between the ease and fluency of thought. The key is to surprise with familiarity.

On the one hand, we humans naturally prefer fluency and familiarity; thoughts that feel easy. This is why we prefer ideas that we previously agree with (we talk about this in the article The other’s surprise). A familiar idea is easier to process and insert in the mental map.

Today, when we see a Monet painting in a museum, we get goose bumps preciselybecause we have been exposed to it excessively and we feel that we like it more; not necessarily because Monet is the most talented impressionist painter of all, but because we have seen it so many times that it now seems familiar, popular, and therefore it is highly emotional for us. When people see a work of art that reminds them that they have been told that it is famous, they feel the emotion of recognition and attribute the emotion to the painting.

People prefer that which they have seen more times; songs that sound the same as always, the habitual landscapes, Instagram photos following the same known pattern. For example, in different experiments, they have found that average faces are considered the most attractive because they are the most familiar. That is why we go back to the same content and repeat cultural experiences over and over again (we never stop watching Friends, we go back to our favorite playlist repeatedly, Luis Miguel’s concerts are always sold out); the interesting thing, as the book suggests, is that we do this not only to recall the break up episode of Ross and Rachel or to hear the Bikina again, but because we want to remember ourselves at the moment we saw it or enjoyed it more intensely, and in the act of remembering, there is joy.

On the other side of the spectrum there is “disfluency”; images or symbols that are more difficult to process. We like them because they are demanding, but the key is that they shouldn’t be too complicated because when something is difficult to process, we tend to transfer that discomfort to the object of thought. This is why experimental band recordings are more expensive and prone to bad reviews; this is why the more demanding and “sharper” series are not an instant hit for audiences (i.e. Seinfeld, The Sopranos; the type of things that HBO has historically invested in). For example, Spotify’s very successful Weekly Discovery is made up of songs you are not familiar with, but it always includes at least ONE song you know. Something familiar validates the rest of the unfamiliar recommendations.

Both have their dark side; that which is too easy becomes obvious and tiring (such as the click articles “The ten things that you didn’t know about your ex, the 3rd one will surprise you”); while content that is too complex or conceptual generates rejection among many (Twin Peaks was never a really massive success).

The majority of people listen to music that they have already heard and see films they have already seen, but what is interesting is that “the greatest joys often come from discovering fluency in unexpected places”. This occurs because people want to be challenged, scandalized and forced to think, albeit a little. All the greatest hits are in reality the same story we already know and are familiar with, placed in a different context or with an unexpected twist that challenges us. A story that alludes to another unique story is not very original, but in cinema or literature, a story that is too novel, that doesn’t allude to anything is incomprehensible. Star Wars has been defined as a western in space; It is in that fine line between what has never been seen and that “Aha, I´ve seen this before” moment. The same thing happens with Harry Potter or Game of Thrones and its touches of Lord of the Rings; or 50 shades Grey, inspired by Twilight.

And although it would seem very simple, it is also complex. For example, a lot of people like Taylor Swift because she is popular; others like her without paying much attention to how popular she is, but others don’t like her precisely because of her popularity, they are suspicious of her and think she is fake. The key is to understand that not all of us are prone to like fluency, or to prefer disfluency all the time. So one of the conclusions is that we are all prone to prefer fluency/ disfluency in certain aspects of life than in others. Someone that usually asks for chocolate ice cream in an ice cream parlor that has a thousand options, can like very complex Haiku poems and at the same time buy their clothes in Gap and their favorite film director could be Godard.

The above should make us think that even if “we find a formula” for why we like what we like, in reality the complexity of human beings is too deep and difficult to predict. Throughout the book several examples are presented in which finding a pattern is more than complicated. Many of the hits were circumstantial, almost exclusively quirks of fate. Many other times everything lied in the networking that was done and who the creator knew. Many others depend on a key and powerful person believing in the project and investing in it over time. But we will talk about this in the second part of this Book Review.

Thompson, Derek (2017) “Hit Makers: the science of popularity in the era of distraction”. Oceano.