Gen Z: The generation that will either save, or destroy, the World 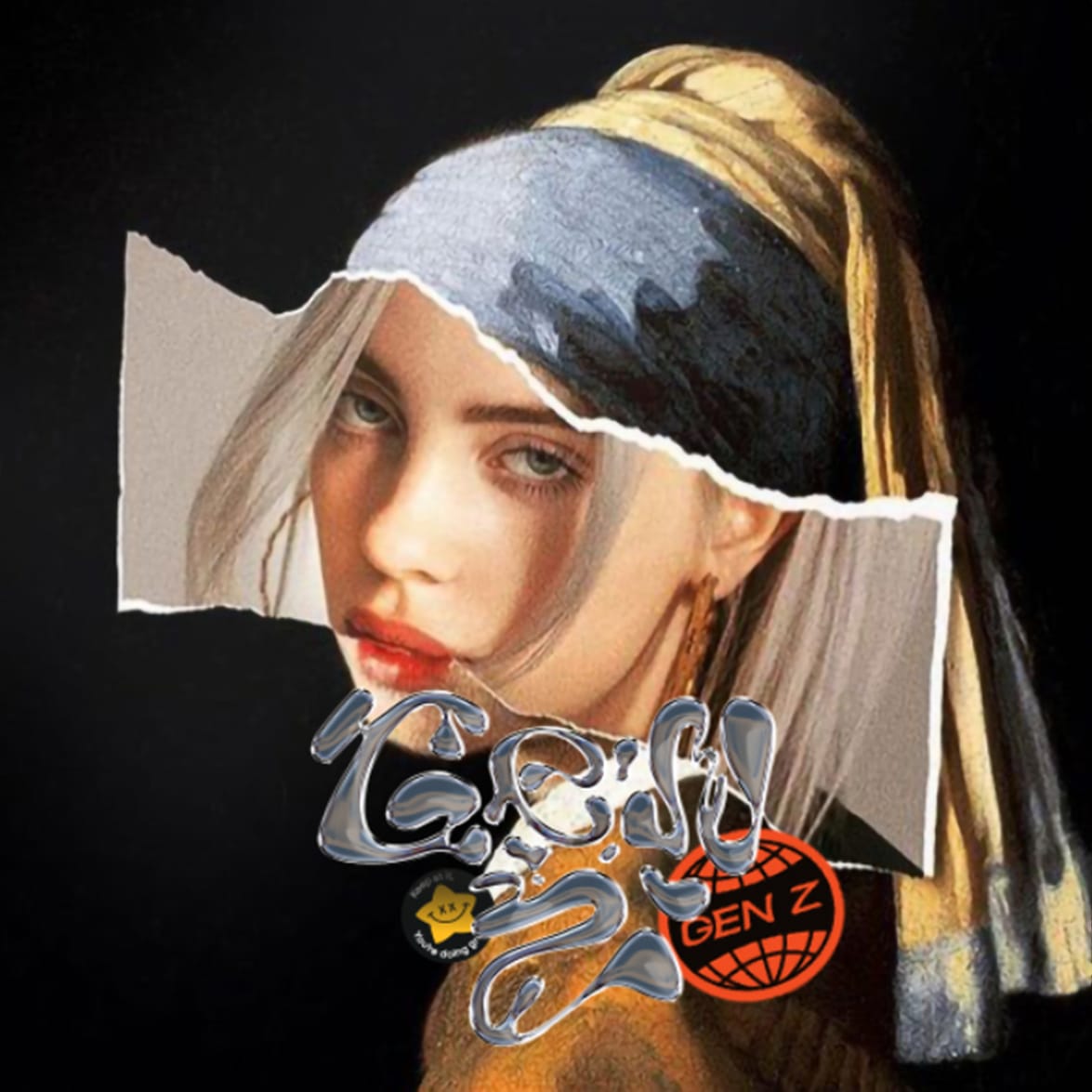 The entire marketing, research, innovation and strategic industry is intrigued by people between 13 and 24 years old because of their strong contradictions. Here are a few examples:

So, more than the contradictions themselves, the fundamental insight into this generation has to do with the integration of perspectives and added on layers and meanings, something that makes everything seem more complicated in the eyes of other generations:  Something may seem just fine to Gen Z, but the exact opposite seems just fine to them also, and this blows the top off the rest of society.

To explain them better, let´s take a look at THEIR TASTES: Gen Z is excited about hundreds of things (animation, videogames, music, sports, etc). FOMO rules their choices; they do not want to be left out of anything that is going on because that´s how they push through their own apathy and add perspective to their own views.

However, for Gen Z, it is THEIR EMOTIONS that really hold meaning.  If we analyze the lyrics to songs created by Gen Z, we perceive a sense of desolation, desperation and even hints of suicide. When an adult reads them, they are scandalized, but for Gen Z, they signify catharsis. They are growing up in a very pessimistic world that is hit hard by major upheavals, which is probably why they “get it out” through cultural content and then move on.  Did you watch Euphoria on HBO? If you didn´t, give it a go, so you can understand these people a little better.

Even in the face of this desperation, Gen Z is resisting giving up on leaving its footprint behind. And, actually, a generation with little enthusiasm for life would not focus at all on taking advantage of every resource at its fingertips in an intelligent, and realistic, way.

In this 2020 ad with Billie Eilish representing this generation, the idea that Gen Z is apathetic and distracted with their phones is refuted; the ad emphasizes that they are, in fact, creators, and proactive. They will save the world.

What are the implications of being the most undefined generation, or the generation that is defined most by its contradictions? We would say that, psychologically, a middle ground is difficult for them to get to. A “strong” psyche comes from defining spaces, having things really clear, calling them by name and even classifying them. The psychological bias that makes processing information even easier tells us that they prefer certainty to uncertainty.

Since we don´t know where to situate ourselves, we don´t know how to go forward.  What happens when a generation does not take a clear stance? How will that generation communicate their ideals, dreams, or build proposals that really bring about their advancement as a generation? How will they, if they are politically apathetic?  (And really, who can blame them for being so?).

We do not have a definitive answer, but it would seem that they have more elements to save the world with than to destroy it with: Never before have there been young people with so many skills, educated from early on with “truths” and not “bubbles”, and so aware of their own mental health and of saving money. They have a lot in their favor on which to build a world where they will be the first ones to find new ways to feel good that will also be truly sustainable.

Do they have an alternative to capitalism?  No.  But, without a doubt, they do have more tools than generations before them did.