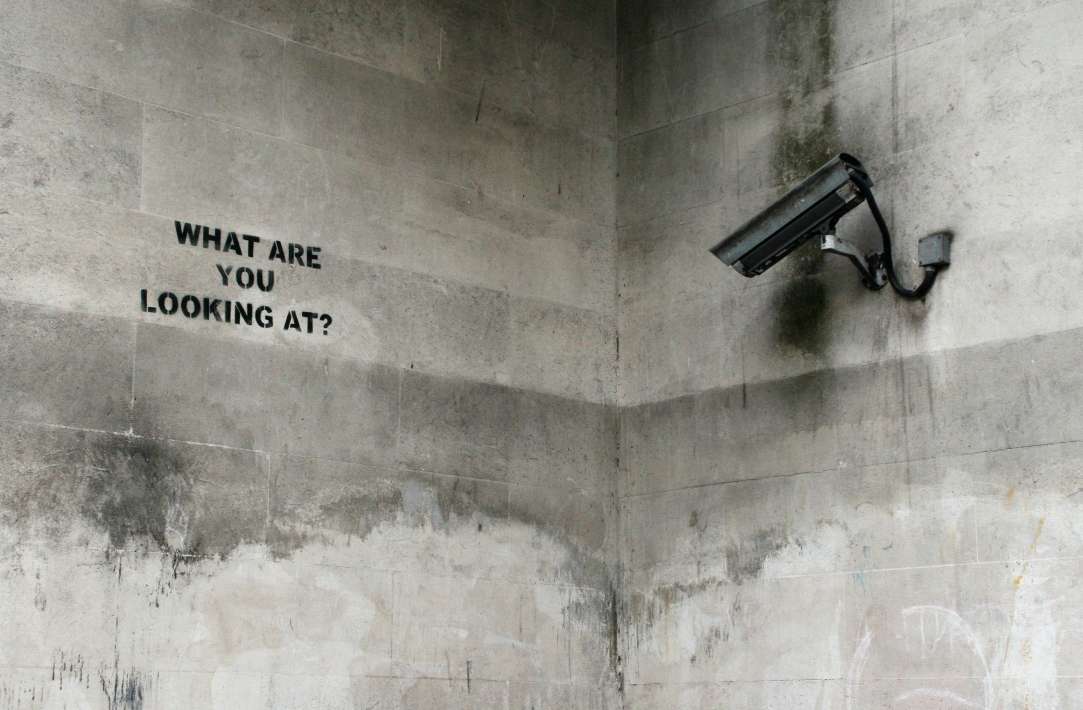 IS IT TRUE OR NOT?

It doesn’t matter, as long as it is inspiring

At this point we all know what Banksy did a few days ago. Almost instantaneously it has been considered a historic world event (for those who haven’t seen what he did, he shredded one of his art pieces at the precise moment in which it was auctioned in the prestigious Sotheby’s).

There is a lot of speculation on whether it was an act previously agreed upon with the auction house, or whether it was a genuine occurrence of the artist or a masterfully executed plan, and the experts still have their doubts, but they all seem to coincide on one thing regardless of its truth, that the value of the performance is undeniable (Sotheby’s even referred to it as “the first piece of art created during an auction”).

It is interesting for us to revisit this topic not only because of the way in which it takes the value away from what is real or true, but also because of how it gives us a lesson in marketing, as this event compiled two things that today any brand, entrepreneurship or influencer would die to accomplish:

b) Monetizing a symbolic act (although in the end the artwork was purchased for the same amount of money, experts are speculating on how it was able to increase its value in the future).

It is a perfect piece of machinery that is worth taking apart just in case we want to reach these idyllic results at any given moment.

We live in a historic moment in which our idols are increasingly questioned, we are in an era that is “too illuminated” (1) where everything is exposed and our referents become real, more like us, less aspirational. If we are lacking something these days it is mystery and mysticism, and finding that in a human being is tremendously complicated. Banksy accomplishes this. In this era of big data he remains in obscurity (that  he is the singer of Massive Attack gives him even more conversational capital, although it is not confirmed) and he uses that low profile to mock the few things that are usually unquestionable; art: (the metaphor of Robin Hood on the table). On the other hand it is remarkable that the performance totally reveals the author’s “signature”. It made total sense that it was precisely him who did it. This is so much so, that even the gallery said “It appears we just got Banksy-ed” as an acknowledgement to his particular style.

How did he do it?

By Impacting substance and form: He generated surprise in a society that is practically never surprised with anything anymore and he transmitted a strong message, the ridicule of the high classes and their symbols, situating art auctions as an ode to material accumulation. Banksy has developed his work in public spaces; walls and streets accessible to all, this is why it was perceived as a great way to prove that art cannot belong to one select group. On the other hand, with this event his always anti-capitalist discourse causes us to question how these investments of millions of dollars in something as ephemeral or superficial as a painting that can vanish in a second, exist.

Why did he do it?

We are surrounded by “staged” fake, super-imposed things, whose only purpose is to sell. This specific performance is worth analyzing because although it can enter this category, it has a fundamental reason that is both coherent and disruptive. Coherent because it is aligned with the criticism Banksy has directed towards society during his entire career and disruptive because the timing, context and execution is impeccable marketing wise as well as ideologically.

In a now classic 2009 Ted Talk, Simon Sinek (2) spoke very simply of the characteristics that make the great leaders or companies inspire action, and the key lies in WHY. When we have a reason for being, one that guides our behaviors (and innovations), this is when we really accomplish the ability to inspire. Without a core reason we are like everyone else. The doubt of WHY he did it remains: maybe to expose, to increase his value as an artist, to reposition himself after the near revelation of his identity. Who really cares about the truth if he has moved everyone? He has motivated us to run campaigns emulating him- see McDonald’s potato print (3) – and he has led us to reflection regarding a society already accustomed to superficial thought.

This is why this seems like an impeccable act from the marketing point of view and it may be pointing towards a new era concerning this subject, because it has:

Fundament: Which has driven the artist’s work all these years

Coherence: aligned with his ideology and discourse

Credibility: with the necessary “anti-system” credentials

Surprise: he is able to dislocate you

Contextual and Temporary Reading: in an era of fast virilization and strong criticism towards the high classes; taking place in the most important auction house in which art work is appraised at the most exorbitant prices.

Timing: perfect execution at the precise moment in which the piece was auctioned

From this point on it will be interesting to keep an eye out for his future ventures. What type of performances or initiatives will he awaken? And as we always like to do, apply what we learn to our day to day work.